Nation and the regiment in five wars: World War II, the Korean War, Vietnam War, the

Persian Gulf War and the Iraq War. The names, found in the receding archives of time, are central to

the heritage and traditions of Valor of the 187th Infantry Regiment: Glider, Parachute, and Air Assault.

These Fallen Rakkasans are at honored rest for now. Their gallant deeds, and their sacrifices

are not forgotten. They are remembered and honored by those who carry on. Their fighting

spirit, their pride, and their commitment to the nation, the regiment, and themselves live on in

the ranks of the 187th Infantry Regiment today.

+ Rallasnas transferred to other units.

**240-280 Rakkasans fell in Vietnam. We will continue to search Army Archive records for the n    names. As they are found they will be added to the Master Casualty List – on file in the 187th Airborne Regimental Combat Team Association “Museum.” 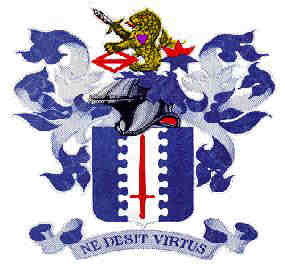 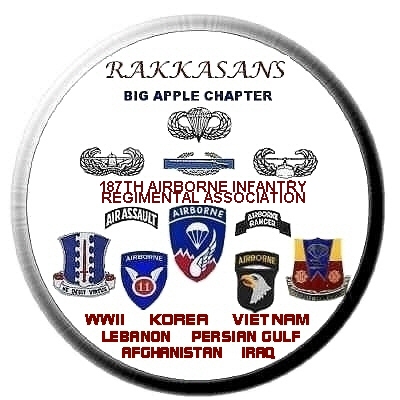